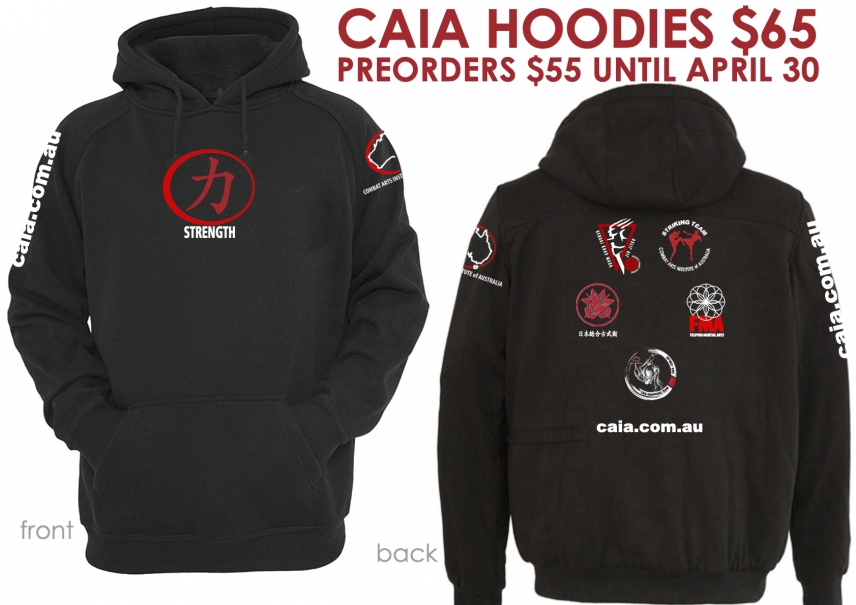 Assumption, as the old saying goes, is the mother of all failures.

Quite often when we look at things that don’t line up with our world view or beliefs, the first port of call should be to review our own assumptions… ‘should’ being the operative word in that sentence. Unfortunately, that doesn’t happen always. Or even often.

One of my mentors, Master Mannie de Matos, always talks of the ABC of security – Assume nothing, Believe no one, Check everything.

Words to live by!

Let me start with a hypothetical situation:

A mugger is putting a knife to your throat demanding your wallet. What do you do?

Before I go on to give you my thoughts on this, let me give a disclaimer; every situation is different and there are a lot of variables to consider when making such a decision (and in an instant!). Each of these might be appropriate based on the situation and the variables. The idea of using blanket approaches for self-defence is another topic for another time. For now, let’s go with a tip which I’ve seen thrown around a lot, and seems to make sense, but actually ignores much of the complexities of violence, and more importantly of human nature, by making some silly assumptions.

What assumptions does it make?

This mugging example is but one of a million. Unfortunately, martial artists have a tendency to try and fit reality into their training paradigms rather than the other way around.

The assumptions above, which are dangerous ones to make, are ones that are common to martial arts training (and martial arts are not the same as self defence... more on this here)

We should review our own assumptions on a regular basis. This means that as we are exposed to new data and information, we should incorporate it to form better assumptions. If we see footage of real violence, or are exposed to new (and dare I say ‘better’) ways of training, we should objectively evaluate our training to see if it accurately reflects the reality of what we see.

In the age of memes, Facebook news and YouTube black belts, the ability to critically analyse our own assumptions is becoming a rare ability, and taking things for granted and as absolutes is becoming more and more common.

I invite you to take some time to review your training and assumptions, and do so regularly. You’d be amazed how much better you’d become!

More in this category: « The Missing Ingredient in Self Defence
back to top
Tweet