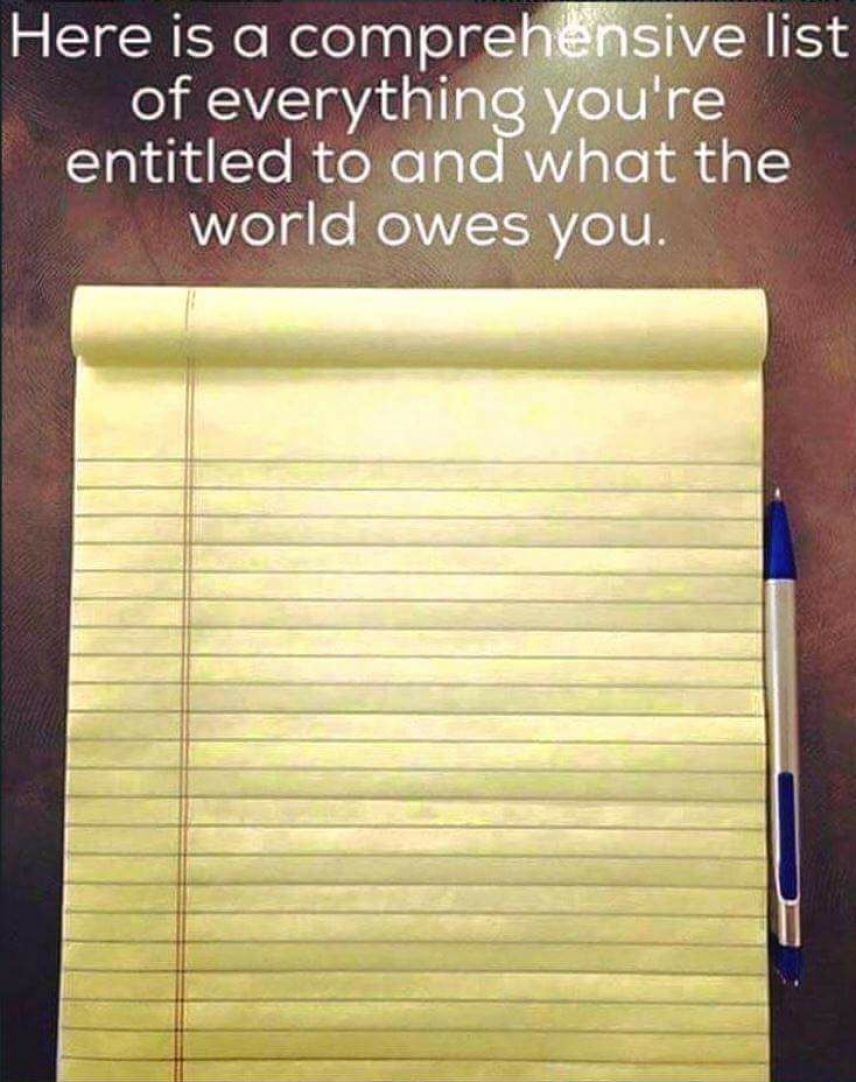 I’ve had a few conversations recently with fellow school owners and martial artists about certification and rank, and about participation, talent and effort.

Especially in light of the recent inspirational Krav Maga and BJJ gradings that took place at CAIA I feel that it’s important to explain what those things mean to me as a martial artist and teacher.

Criteria for grading changes from style to style, instructor to instructor, school to school. And so it should. That being said, I have been, and continue to be, openly critical of things I see in the martial arts world that I feel ultimately hurt the industry and the art.

Chief among those things is the focus on the acquisition of qualifications or awards over skill. This is not directed at anyone in particular, but rather my own assessment of things I have seen and experienced.

This becomes a problem, however, when there isn’t a clear understanding of how effort comes into the equation. Here are 3 bizzare, funny and, I think, sad stories that illustrate this.

1. ‘Pay to save your life’ – Several years ago I participated in a particular one-week intensive Krav Maga Instructor course. The course itself was, physically, very hard. During the course the instructor showed us a block against a straight knife thrust. When I asked about the follow-up to the block, he said that I would need to attend the next level of the course to learn that technique… which was another $3,500. I was gobsmacked. “So what should I teach students until I do the next level? Get them to ask the guy to come back and stab then again in a year’s time?!”. Reluctantly, the instructor showed me a follow-up move, let me practice it a couple of times, and changed the subject to something else.
How can a martial arts organisation, one that is supposed to provide people with life-saving skills and uphold honourable virtues, treat people like this? And what kind of culture are they creating?

2. ‘But I paid…’ – I recall a case from my years as a university lecturer. A particular student attended only 2-3 lectures in the entire semester, did not submit any of the required assignments, and failed his exam miserably. Upon receiving a failing grade and being told he’d need to repeat the unit, he complained to the course coordinator. His argument was that he paid for the course and should therefore be awarded a passing mark. What he was really saying was that he thought he was paying for a grade.
This is something many instructors are familiar with. Many a time we’ve had to face an angry parent about the fact that their kid didn’t get a stripe on his or her belt in a grading. ‘But we came to all of the classes this term’, the parent exclaimed in disbelief. When we answer that while that’s true, there was no effort from the child – they didn’t listen to instructions or were disrespectful to their peers – they often fail to see the connection. In school they get a certificate of participation simply for attending, (yay! everyone get a medal!) so why should it be different in the dojo?

3. ‘Digital Sensei' – A while ago I received a telephone inquiry from someone who was keen to come down and check out our BJJ classes. He proceeded to tell me that he is a red belt (the highest rank one can achieve in BJJ) and he wanted to make sure it was ok with the instructor for him to come down, as he didn’t want to step on anyone’s toes. I thanked him for his kindness and respect, and said that he is more than welcome however the class will be a beginner session, so he’ll be rolling with white belts. He then replied that he had never rolled before. I was dumbfounded; rolling (sparring) is key to progressing in rank in BJJ. Surely someone who is a 10th degree black belt has sparred once in his or her entire life? Upon further Turns out he bought a very expensive DVD set, which arrived with a red belt in the mail…

These stories, in my opinion, are hilarious and terrifying at the same time. Krav Maga is, and continues to be, my primary discipline. As such, it’s also the one I feel most strongly about. Krav Maga at its best is an amazing fighting style, one that instils confidence, mental fortitude and a strong fighting spirit, as well as excellent self-defence skills. At its worst, it’s a ‘McDojo’ and a pyramid scheme business, where skill acquisition and character development is all but irrelevant, and plays second fiddle to the mighty dollar, as can be seen in the first story above. Unfortunately, the latter seems to be more and more prevalent.

Many Krav Maga organisations award instructor certification by attending one or two-week courses. That is not necessarily a bad thing, however it is rife with potential pitfalls and dangers. Chief among those, in my opinion, is the lack of standard and vetting process prior to achieving the rank of instructor. Krav Maga is meant to be absorbed and used quickly; Simplicity is part of its beauty. However, there is a big difference between being able to use something to being able to teach the finer points of it to a beginner with no experience.

The same goes for online certification and rank. ‘Buy our DVDs or pay for access to our videos, do an online assessment and receive rank!’. Much like the previous points, I don’t think that this is all bad. There are those that can do it well and properly vet and verify quality, although I do believe that this can only happen when there is a blended approach to learning (i.e. some online, some face-to-face). I also think it’s important to highlight that I am all for paying for good content – I own a ton of videos and DVDs which I love watching and learn a lot from. The problem arises when the rank or certification becomes the focus, rather than the content.

Does this mean that every Krav Maga instructor who completed a one-week course is a hack? Of course not! I completed a few of those myself, and I got something out of them, although sometimes that something was ‘what not to do’. However, I went into them with several years of experience in a variety of martial arts under my (black) belt, excuse the pun. If you are a practitioner who has trained in the martial arts for many years and completed a course in order to further your understanding of self-defence, I applaud you. We should all be striving to improve ourselves continuously.

The problem is when organisations don't really check this and are more concerned with your credit card than your, effort, experience and ability. In much the same way, paying for classes should never be related to rank in my opinion. What the student is paying for is the privilege to learn.

Maybe this is a sign of the times. Everywhere we look, there seems to be a greater focus on instant gratification. We see this on social media, where so much of the focus is on style rather than substance. We see this in what we watch, what we eat and how we meet people. We see this in fast food, fast movies, fast relationships.

Now, more than ever, is time for us to emphasize patience, hard work, effort and determination as values to be prized and rewarded.