Yiddish Self Protection, Grandmothers and Some Important Life Lessons 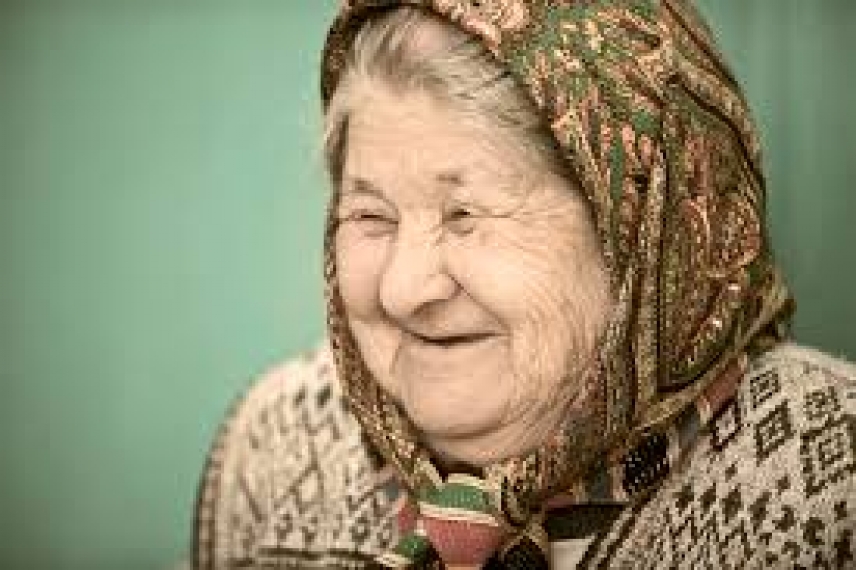 Yiddish is a fantastically wise and funny language. It has the accumulated wisdom of about a 1,000 years’ worth of Jewish grandmothers’ wisdom, expressed in sharp, funny, cheeky and witty proverbs. One such saying is:

Jewish grandmothers obviously know a lot about self protection… How so, you ask?

Let me take you on a journey to answer that question.

I would like to continue that theme today and discuss something else that is strongly connected to intent. Before I go on I’d like to establish some context using a friend’s training experience.
She is an expreinced martial artist and self defence practitioner. She attended a women’s self defence seminar, where one of the scenarios involved the typical sexual assault/rape scenario. This involved her being on her back and an attacker kneeling between her legs, similar to a BJJ Guard position. The instructor asked her what she would do, and she proceeded to emphatically trounce the attacker’s butt… at which point she was told that’s the incorrect response for two reasons. Firstly, the attacker hasn’t actually tried to hit her yet. Secondly, and even more ridiculous in my opinion, is the fact that even though he was, literally, between her legs and on top of her and trying to pin her arms down, he hasn’t yet indicated that he intends to rape or sexually assault her!

Take a minute to consider the sheer stupidity of that statement.

A man is on top of a woman, in a compromising and dangerous position, in a rape prevention class, and she is told not to hit him because his intent is not yet clear.

Take another minute to think about this.

The person who teaches that should be, in my mind, fired and never allowed to teach again. It is dangerous, reckless and diametrically opposed to what the seminar was supposed to be about, which is to empower and educate.

As a side note, she was later told that once he made his intentions clear (not sure exactly how), she should slap on a triangle choke from the bottom. This means the solution was to wait for an attack to commence, and then apply a highly technical move from a difficult position against a resisting attacker, after only having trained that move a handful times with a compliant training partner.

Does that sound effective?

This story is extreme, no doubt, but it illustrates a point. Rape culture aside, it highlights something that is common in self-defence training.

I am a strong believer that if one learns self-defence, one must learn more than just the physical movements of dealing with an attack (which techniques to learn is the never-ending debate and I will not get into that here). Physical retaliation is, obviously, a last resort. Other elements that must be taught include:

But even with all of these being included, we are still looking at a reactive mindset. If our self-defence training is to be comprehensive and effective, we must adopt a pre-emptive and proactive approach. Prevention, as the old saying goes, is better than cure.  Often this is interpreted as throwing the first strike. While that may be a valid solution in certain situations, we should look at what happens even before this.

Let’s analyse 3 things that every attacker must have in order to be successful:

Most self-defence training focuses on the ‘immediately before’ and, primarily, on the ‘during’, i.e. right before the physical attack happens, and during the physical altercation itself.

Effective self-defence starts at the ‘before’ stage, but rarely are we taught this. Often the concept of ‘awareness’ is mentioned but is rarely discussed in depth or with any specificity. It’s usually summed up to ‘you need to be aware’, with a couple of tips like ‘don’t run with your headphones in’ or ‘don’t take shortcuts through dark, scary alleyways’. You can read more about this here. Alternatively, you may even get some more cryptic and nonsensical answers like ‘in order to avoid conflict you must sense the attacker’s intent and move around it like water flows around a rock in a stream’. I'm all for the metaphysical, but that's not answering an important question.

How does this relate to capability, intent and opportunity?