The Many Faces of the Dojo, Pt. 5 (or 'Titular Tantrums') 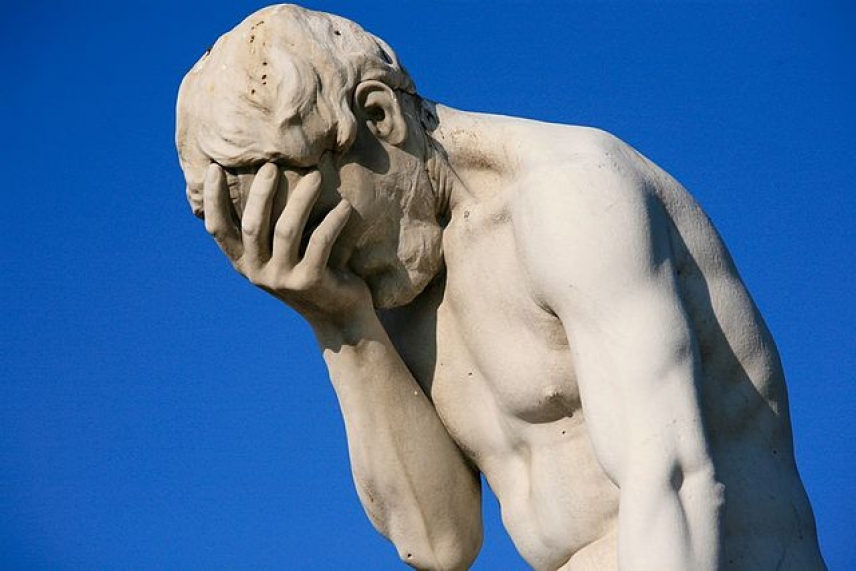 My usual disclaimer: This is not directed at you. Yeah, you. This is stuff that I’ve seen and experienced and, at times, have also been.  Enjoy!

Such wonderful characters! And as per usual, while I use a touch of sarcasm when writing, I do mean it honestly. They all have lessons to teach; The great grandmaster worked long and hard for several decades to earn his title, and is a lesson is perseverance and dedication. The Soke has an open mind and learns from everyone as much as he can. The Celebrity shares knowledge and experience gained by training with the world’s best. The Old School Sensei has respect for tradition and hard work that is often missing nowadays.

Yes, training with all of these amazing, crazy, eccentric people can be a challenge. But when we stop and think about the lessons we learn from our teachers we find what a powerful influence they are on out lives.

I can say without a doubt that other than my parents, my martial arts teachers have had the most profound positive impact on my growth as a human being than anyone else. And I am infinitely grateful for the lessons I learned and that I continue to learn.

Do you have a teacher that has made a huge impact on your life? I’d love to hear your thoughts!