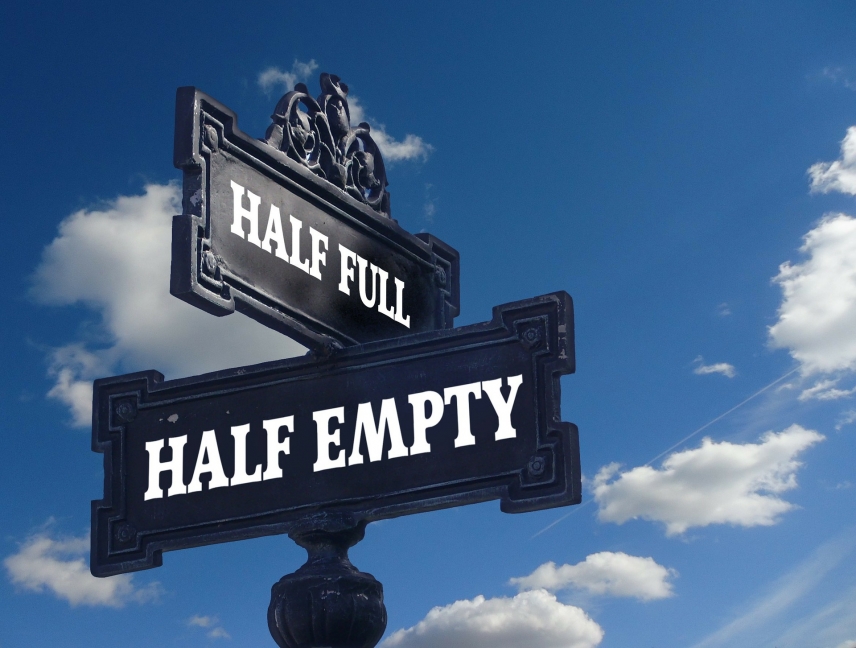 Hating violence is absurd; violence is nothing but a tool, and just like any tool it can be used for good or for evil. Predators use violence to hurt; people who are defending themselves, as well as our protectors (Military, Law Enforcement, etc.) use violence to stop and prevent that. If you don’t agree, read this article and see if I can’t change your mind.

That being said, violence has negative connotations. We are taught from a young age to avoid and hate it. But physical retaliation… ah, well it doesn’t so bad does it?

Why is the distinction important? Because we are conditioned to think violence is bad, we are may be less likely to use it when necessary. Some people may not have that problem, but some might. If you are one of those people, then I encourage you to reframe how you see it and start thinking of ‘physical retaliation’ as the option that ‘the good guys’ use. Physical retaliation can also have a broader meaning than just violence. For example, putting a barrier between you and an attacker is still a physical solution, albeit not a violent one. It encourages you to be creative with your solutions, when possible and appropriate.

This is similar to point 1, especially from a use of force perspective and terminology. Much like the term ‘violence’, weapons are often associated with bad things or bad people. In Australia, where firearms are prohibited, the term 'weapons' is broadly associated with edged or blunt weapons, such as knives, bats, etc. More importantly, weapons are generally associated with offense as opposed to defence. The term ‘defensive objects’ is more palatable, and also states clearly what the object is used for – defence.

Why is this distinction important? Thinking of something as a weapon may mean that you will be less likely to use it. Even more so if you are in a highly litigious state or country, where use of force and self defence laws may end up working against you after you defend yourself from an attack. Using the term ‘defensive object’ does two things. Firstly, it gives you the permission, mentally, and hopefully legally, to use it in self-defence - within reason, of course. Secondly, as it is more broad than ‘weapons’, it can open your mind up to see anything as a defensive object, as opposed to strictly what you think of as ‘weapons’. This may very well end up saving your life.

One of the things that is incredibly important in self defence is to know when to go forward. In the event of physical violence, that’s most of the time. In other words, you need to be able to switch on, move forward assertively and take control of the situation as quickly as possible – physically, mentally and emotionally. There are different terms for this in Krav Maga and self-defence circles, but aggression is one of the most commonly used. In other words, you need to know when to be aggressive. I prefer the more comprehensive, more palatable ‘survival mindset’.

Why is this distinction important? Again, this is very similar to points 1 and 2 above. Most people will associate aggression with bad people and bad behaviour, especially if they have had aggression directed at them in the past. Being aggressive, for the most part, is not a desired personal quality in our society, and forcing it on people can cause them to hesitate and distance themselves from it. Or, in the case of some people, it might give them license to be overly aggressive, or aggressive unnecessarily – which is just as bad. Survival mindset, on the other hand, has a more positive focus. It focuses on the outcome of survival, rather than the outcome of hurting someone else. While the physical manifestation of this is the same, the mindset is different. It’s much easier to give oneself permission to act in the name of survival than in the name of aggression. At least for most of us well-balanced(ish) people. It also encompasses a broader view, one where aggression is not the only solution.

Language matters. It has connotations and associations, can skew our views and enforce our bias and prejudice.

If you have trained in self-defence or the martial arts for any length of time, you are likely to have heard the following phrase, or a version of it:

‘I could never be that aggressive/violent/use a weapon. I’m not that kind of person’.

That, in my opinion, tells you everything you need to know.

Using terms like ‘violence’, ‘weapons’ and ‘aggression’ can cause an aversion to what is being trained. Good people don’t want to be that kind of person. They don't want to be violent, aggressive or use weapons to hurt people. It can create hesitation in those moments of conflict where hesitation is potentially lethal. It can dis-empower those who are on the right side of using those tools. Lastly, as those words have very clearly defined boundaries, they limit our ability to think outside the square and look at broader, more creative or complete solutions.

Instead, using terms like ‘physical retaliation’, ‘defensive objects’ and ‘survival mindset’, empowers you. You are giving yourself permission to act, without creating cognitive dissonance between what you are doing and what the bad guys are doing. The broader definitions also help us see opportunities and gives a sense of bigger picture; a defensive object can be anything – any object – while a weapon is something clearly defined with a defined use. Aggression refers to anger or hostility, while a survival mindset encompasses more than just physical aggression and extends to awareness and both the pre- and post- elements of conflict. Violence is limited to and associated with negative use of physical force, while physical retaliation can extend beyond that to solutions that are not necessarily violent.

Giving oneself permission to act in self-defence can be hard (more on this here). Make sure you use words that empower you to act when is needed, and put you at ease that you are doing the right thing by defending yourself.

While in reality the physical manifestation of these might be and look the same, your perception of what you are doing is what will determine whether you can, and will, do it when it counts.

More in this category: « 'I Hate Violence': Thoughts on Tools, Idealism and Misconceptions Acceleration and Gauges: Thoughts on Less Commonly Discussed Aspects of Adrenaline Management in Self Defence »
back to top
Tweet