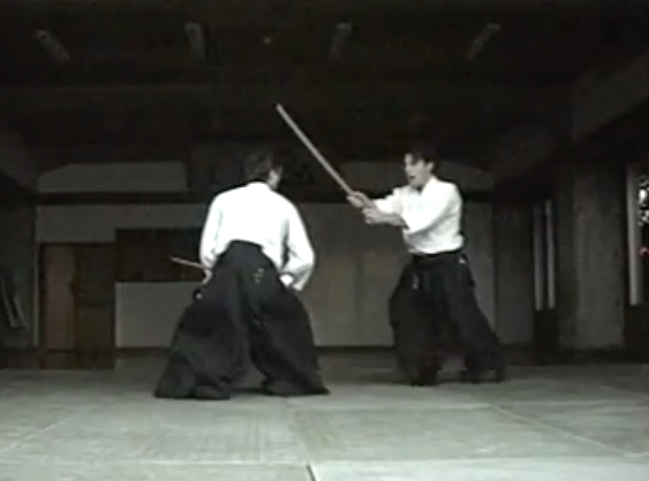 Mentally challenging and a total body workout, the dynamics and principles of our weapons systems can be applied to empty handed combat and modern self defence methods.

We also train a centuries-old tradition of armed and unarmed combat used on the battlefields of ancient Japan with unbroken lineage to its Samurai roots, handed down for over 700 years.

Taught by an advanced black belt instructor with over 40 years of training who spent the 1990s in Japan, our system has been handed down through hundreds of years in by one Samurai family.

Combined with modern principles of Olympic Judo, empty handed and weapons training, traditional Japanese Jujutsu allows you to use a larger attacker’s strength against them, while developing strength, flexibility, balance and technical capability.