Under Pressure: Thoughts on Resistance, Contact and Pressure Testing 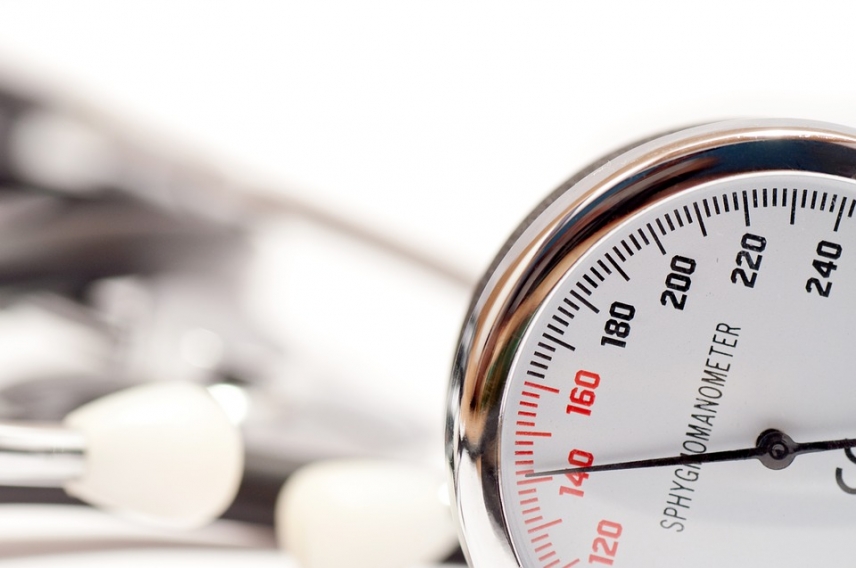 Krav Maga practitioners love talking about pressure tests, and it is a staple of most self defence systems. We take a set of techniques or scenarios, and pressure test them to see if things really work. They are also an important part of regular training, whereas you are supposed to be put under a lot of pressure and perform when you are not in your optimum.

But what does ‘pressure’ actually mean? Are there different ways of applying pressure? How much is too much or not enough?

Often the image that comes to mind when people talk about pressure tests in Krav Maga is having an instructor wearing camo pants and aviators shouting at you to hit the bags until someone grabs you from behind, at which point you kick them in the balls and get back to the bag. Or something very similar. This is certainly common enough. But let's look at pressure and pressure testing in a bit more depth:

The idea behind pressure tests is, as the name suggests, to test things under pressure. In most martial arts this would be done in sparring. However, seeing as self-defence focuses on a different way of applying techniques sparring is not always the best way to test whether something works (that’s not to say you shouldn’t spar. The opposite is true – more on this here).

The premise is that the need to defend oneself is greatest when one is most vulnerable – tired, sick, distracted, injured, etc. Pressure tests are designed to put you in that state through various means. The most common is to make you to a ton of cardio in a short amount of time so you are tired, and then deal with a situation – a particular type of attack, or multiple attackers, etc. There a lot of good lessons in these. They are a great fitness boost, they help to push one’s mental fortitude and they help figure out what works for you when you are unable or don’t have time to think.

I have written the Dojo Syndrome series of articles about common problems with training for self-defence. You can find them here, here, here and here, in order from first to last. A lot of these problems arise in pressure drills. The most common ones that come to mind are a lack of contact, follow ups by the attacker and other such things that allow the defender to always win. When done badly, they give a false sense of confidence.

It has to be said that safety also plays an important role here. As one gets better, the levels of contact and difficulty can increase.

The other thing that is important to note is that pressure testing and scenario training are not always the same. They should not be confused. Scenarios are generally more complex and should involve a more ‘complete’ situation, from start to finish, whereas you try to replicate a real situation as closely as possible, while keeping the participants safe. It requires a degree of acting. The people who are the and guys need to know how to be good bad guys. Things like body language, pre-incident indicators, language, etc. all come into play.
Pressure testing may have no semblance to reality. That’s not to say it’s not a good way of training certain things, but you should always be aware of the pros and cons of every drill that you do.

There is more than one way to add pressure to a drill. Let’s look at a few:

What are we working towards?