WIN TICKETS to THE RAID 2 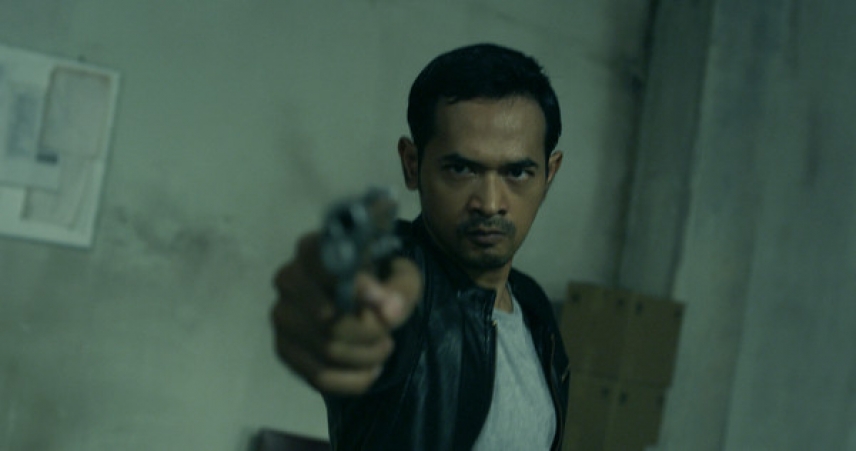 Produced in Indonesia in 2012, The Raid Redemption is considered by many as the greatest action film ever made, and features some incredible Pencak Silat fighting sequences. THE RAID 2 picks up right where the first film left off and follows Rama (Iko Uwais) as he goes undercover and infiltrates the ranks of a ruthless Jakarta crime syndicate in order to protect his family and uncover the corruption in his own police force.

CAIA is a Gateway for the film's release and you can win free passes to the film, opening March 28.

Check out the trailer