The Many Faces of the Dojo, Pt. 3 (or 'Enough Stereotypes Already!') 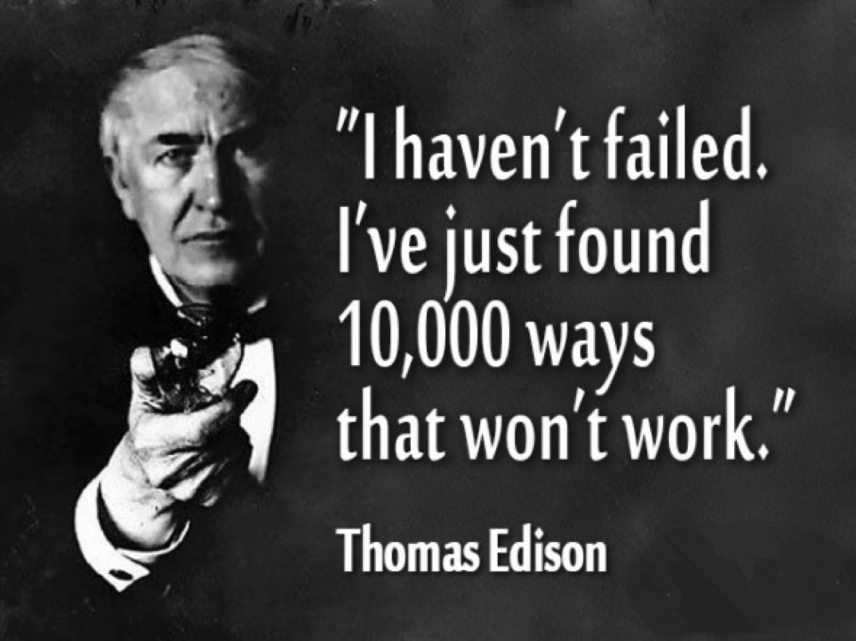 The last two posts (you can find them here and here) have seen me, and hopefully you as well, sit at home and giggle, cringe and frown in memory of some of the more difficult and challenging people one may – no, in fact will – meet along one’s martial arts journey. And in fact, I have been some of these at various points, as I'm sure you have as well (hence the cringing...).

Again I would like to highlight that these are not reflecting on any one person in particular, rather things that I have seen, heard and, with some of them, have been.

So get ready for the final instalment of sweaty skirmishers, devoted duellers, rambunctious ronins and scornful Samurai who make our journey entertaining, challenging and, at times, a little frustrating.

1. The Sweater – no, not the shirt. In fact, a sweater is probably the last thing this person needs. The Sweater sweats. Profusely. By the time you finished the warm up, there is already a pool where The Sweater was standing. And that would be totally cool if The Sweater at least brought a change of shirt, a towel and some deodorant to class with him, but he often seems to forget. I’m not tapping out because of the lapel choke, Sweater, it’s just that all the sweat dripping into my eyes stings like hell.
2. The Chemical Weapon – The Chemical Weapon is an extension of the Sweater. It’s like his older brother. The Chemical Weapon hasn’t washed his gi, or hand wraps, or towel, or socks, or shirt or got new gloves in… well, forever. He keeps his gear in his bag (which has also never been washed), which comes from the boot of his car to training and back to the boot, without ever leaving the boot to go anywhere else, such as to his house or a washing machine. The Chemical Weapon is great at making you work your slips and bob-and-weaves, takedown defences and footwork, because every time he gets close you will be attacked with a sudden urge to move out of the way as quickly as humanly possible. We appreciate the help… but here’s some laundry powder.
3. The Brand-Namer – “I only wear X”, the Brand-Namer proudly proclaims. “They make the best gear and their new line is awesome! They are so comfortable and they look so cool!”. Admittedly, the Brand-Namer probably picked a really nice brand. They spend all their money on the latest release of that brand’s gi, gloves, shin pads, shorts, rashies, T-shirts, bag, hoodies, protein shakes, keychains, baseball caps, phone covers, pet accessories, and anything else you can think of. But that little ping of jealousy that you might feel when they walk in with yet another cool new gi will generally go away when you think about how stylish they will look as they tap with their $300 gi wrapped around them in a nice lapel-choke. Maybe you should have spent those $300 on some extra classes?
4. The Monarch – Another one of my personal (least) favorites. This mighty ruler of the dojo sees it as his royal prerogative to inflict pain upon any training partner or student who has the misfortune of being within range or paired up with him for a drill. When it’s time to punch, he will punch you as hard as he can. When it’s time to do locks, he will crank your joints to the max. When it’s time to choke, he will make sleep.
But when it’s time to swap, he will sit out, or ask that you demo on someone else so he can see, or tap as soon as you lay a finger on him, or suddenly need to go to the bathroom, where you will see him poke his head out cautiously around the corner with no one looking so that he knows when it’s safe to come out (this is a real example!). And in the Monarch's mind this is totally cool, because The Monarch believes that he is above you, and that royalty should not be subjected to such degradation as being someone else’s dummy.
5. The Cultist – the Cultist loves the style he trains in and follows it like a scientologist follows Ron L. Hubbard’s writings. He never cross-trains, because his style is the ultimate one and he doesn’t want to dilute its purity. The Cultist will preach relentlessly about why his style is the best style out of all the styles, and will back up his argument with regurgitated statistics from Facebook memes and other ‘common knowledge’ (‘90% of fights end up on the ground’ type of stuff). If the Cultist sees a practitioner of his style lose, it’s because someone else was cheating or the ref made a mistake… But that won’t happen anyways, because the Cultist will only look up fights in which his style wins. His YouTube history is full of Kung Fu vs Boxing, BJJ vs Krav Maga, or Muay Thai vs Aikido. The Cultist Feels the same about the organisation he is a part of. His Krav Maga association is the only authentic one, his BJJ organisation has 2 more gold medals in Abu Dhabi than yours does, and his Karate style has been around for 13.6 years longer than yours.
The Cultist is like the religious doorknocker of the martial arts world. And much like the doorknocker, most of us prefer to pretend we’re not home when he wants to share his latest meme or explain why you need to convert to his style.

So here we are, at the end of a long list of stereotypes. And the thing about stereotypes and prejudice is that they are easy to use but difficult to stop using. Once we put someone into a frame, mentally, they tend to stay there and it take s along time, if ever, for that to change.

And how does that change?

Taking the time and effort to appreciate the benefits of training with people who are different than ourselves, our system, our social group or our style.
Open your mind and learn from everyone, because everyone has a something to teach you. Open your heart and accept people for who they, and they will, helpfully, do the same. Help them on their journey and you will move forward on yours, and hopefully this will help make our community, one relationship at a time, a little more tolerant.