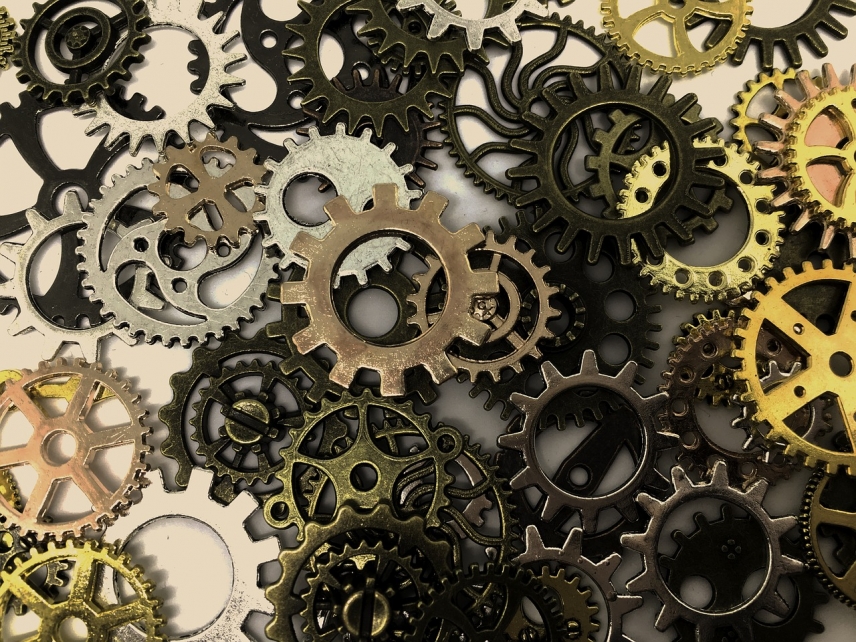 I can understand both sides of the argument.

From one perspective, if you go into another school you must be respectful and learn their way of doing things. While he certainly did that, when push came to shove, literally, his instincts took over. Under adrenal stress, he performed well, although not as dictated. He strayed from the curriculum the system preaches and as such could not be graded. From a technical perspective, that’s fair.

The question becomes, in my opinion, what is the aim of the system.

If we look at self-defence then the criteria for success in a grading should be, at least to a certain extent, based on successful application rather than pure technical prowess. In other words, the criteria for success in a grading should not be which technique is applied, but whether the technique that was used – whatever it was - was applied successfully. I highlight again that this up to a certain point. Technical capability is certainly important and should not be ignored; however I believe that to start with, self-defence capability should come before advanced technical proficiency. If we look at real self defence - not in a grading or in the dojo - then the ultimate test is whether you get home alive, and technique be damned.

Let’s look at an example. My wife is 5’2 and weighs 50kg. Everyone she trains with is bigger than her, and significantly so. Outside blocks a-la the traditional Krav Maga 360 or Karate blocks are therefore barely useful to her. It’s not a matter of technical proficiency, but physics.  Most people who would try and strike with intent, simply due to size difference, will go right through her block. This means she must be presented with alternatives (note the use of plural) to deal with that particular attack.

I’m gonna drop another bomb here… the pure technicians will often rise up at this point and find reasons that what she did was not technically perfect and therefore didn’t work: "The block would have been successful if your foot was a quarter inch to the left, your arm angled outside an extra 5 degrees, the wind was blowing in a south-easterly direction and Jupiter was rising on the cusp of Aquarius..."

I call bullshit. With all other things being equal, attributes (strength, speed, timing, etc.) will trump skill the vast majority of the time. You can read more about this here.

This statement may draw a lot of criticism, and that’s fine. To each their own.

Another story to illustrate a point.

By the time I got into boxing, I had a dodgy left shoulder. Even after several Cortisone injections as well as surgery, I still found it hard to keep my left hand up and in front in a tradition boxing guard for more than a few minutes at a time without experiencing severe pain. As a result, I often box in the ‘Philly Shell’ position, with the left hand down.  When I first started boxing, I tried out a few different boxing gyms to get different perspectives on how to box properly. What I found was that often the way in which it was taught reflected the personal preferences and fighting style of the coach. Everyone was taught to fight the same, regardless of size, age, attitude, etc.  I tried to explain that I am keen to learn but need to modify due to my injury. I repeated this over and over, every time I started at a new gym. I simply could not do certain things because of my injury. It honestly was due to a physical limitation rather than not wanting to learn or giving up quickly. I was always met with the same answer – ‘this is how we box’.

It wasn’t until I started training with Master Mannie de Matos that someone actually told me ‘oh you have an injury? Let’s see how we can work around that’. We modified my jab and my stance to match what my shoulder could and couldn’t do. My boxing improved drastically as a result. More importantly, my fear of sparring started to disappear because for first time in a long time I was given the right tools for the job (you can read more about this here and here).

We see this often. The coach – often under stylistic or organisational constraints – will teach everyone to fight exactly the same. With a uniform way of doing things, some will do better and some will not. The fighters who excel are those who suit that style of fighting because of their natural attributes. Maybe their long arms give them an advantage. Maybe they have a few more fast-twitch fibres than the rest of the class. At the same times, others won't fit into that mould.

In self-defence situations where there are no weight classes and attackers are likely to pick a target that’s smaller than them, this is even more pronounced.

Does this mean one should simply try a lot of different styles until they find what works for them, or should they stick it out in the hope that it will click eventually? Is the reliance on strict, unbending formats a flaw in martial arts training, or is following the technical framework the only way to achieve greatness?

My feelings are that traditional martial arts aside, too often do we as modern martial artists get stuck on the curriculum. ‘You have to block like this, not like that!’, even though your block is effective and stopped the strike. ‘That’s not how we box’, even though your jab is effective and lands clean. At the same time, how can you understand technique if you don’t practice it?

This puts us in a difficult situation, because ideally we want to have both.

The great artists, in my opinion, are always those who understand tradition and then break away from it. They understand technique, but then modify and transcend technique to focus on pure application. It’s the same from Beetnhoven to Miles Davis as it is from Myamoto Musashi to Muhammad Ali.

I think the difference comes from the perceived outcomes of training.

If our goal is self-defence or success in the combat sports arena, then there has to be room for growth outside of pure stylistic and technical boundaries to accommodate for individuality. If we don’t then we may be focusing on technical proficiency at the expense of combative capability.

This is one of the greatest paradoxes of any art - We need to learn technique in order to be able to forget it and just act.

At the same time we need to be flexible and adaptive in our thinking, so that we can modify where necessary. As Krav Maga expert Gershon Ben Keren often says, the problem dictates the solution, not the other way around. I take this to mean that from a pure applicative approach, our curriculum should be reverse-engineered. We need to identify the problem and then come up with a solution, not the other way around. The opposite of this is the old saying that ‘when all you have is a hammer, everything looks like a nail’.

So is there a conclusion to this very long rant?

Should application be the sole focus? No, because we need a technical base to work from.

We first need to assess whether we are learning the right system to meet our training outcomes (more on this here and here). This is difficult in its own right.

We should then teach, learn and train with the training outcomes in mind. That should also be reflected in the way we assess proficiency in things like gradings. This is true for martial arts as it is for school, university or the workplace.