Van Damme and Krav Maga: What the 80's Got Right! 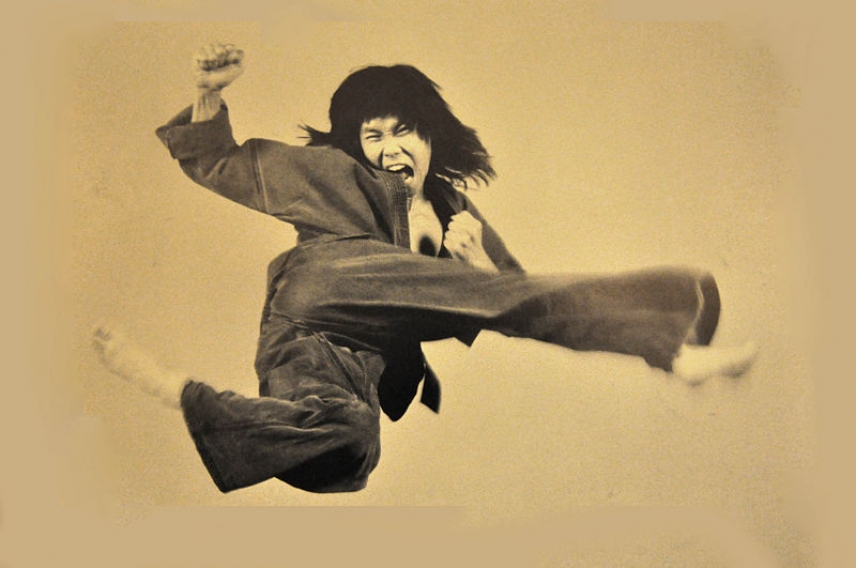 So I’m watching Bloodsport 4 the other day (don’t judge me) and a fantastic quote pops up. The prison warden is organising underground fights. To the death, of course, or what would be the point. Right before each fight starts he proclaims:

“We have only one rule… there are no rules!”

The crowd goes bonkers, and a barrage of flying kicks that would never work on anything other than a pad commences. Ironically, there are very strict rules in those fight scenes.

My unfortunate taste in movies aside, it got me thinking (well, and this blog here too).

This is a line I’ve heard in every single self-defence and Krav Maga seminar I’ve ever attended – and rightly so.

Just thinking about it the cheesiness of it makes me want to put my aviators and ninja headband on, rip the sleeves off my gi and start playing 80s synth rock while hitting the air with hilarious facial expressions.

But what does it actually mean? Why is it so popular?

No, not my silly movie-montage day dreams. The line – there are no rules.

There are so many things that can fall into this, so I’m going to look at as many as I can fit in the time I have before I have to go to training…

We can break this down into a few areas:

It’s all about me!

These are things that affect you, or may cause an attacker to think that you are an easy target:

Actually… It’s about them!

Here are some things that relate to your attacker:

Actually… it’s about everything!

Here are things that affect everything in the situation:

Again, all of these only to the ‘no rules’ principle, though we can see how it can branch to other principles… which I’ll discuss later on.

In the meanwhile, I’m going to watch some Van Damme movies. And remember: there is only one rule... there are no rules!!!

I always wanted to say that!

Stay safe, stay out there