'I Hate Violence': Thoughts on Tools, Idealism and Misconceptions 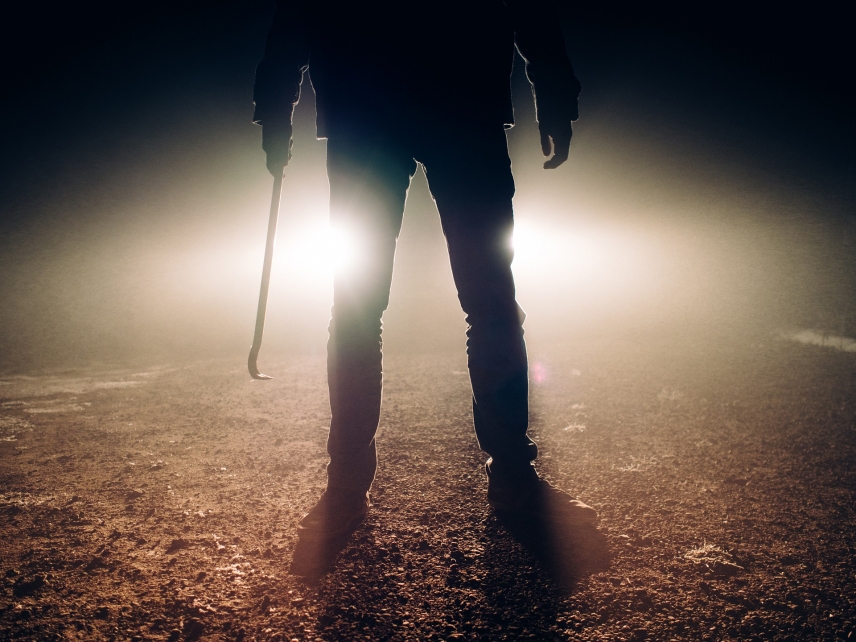 I remember describing to some family members, in excited fascination, some new insight I got into self defence and violence prevention. To my amazement, they were horrified by what I was describing. The general consensus was that ‘it’s all so violent’. The discussion went on to the moral opposition of violence, and eventually the following sentence came up:

Well, I’m here to tell you something. If you say that you hate violence, you are either naive or silly.

Don’t believe me? Well, read on and I’m sure I can change your mind!

I’m going to make reference here to the tragic murder of Eurydice Dixon in Melbourne a couple of years ago (you can read about that and more here).

Eurydice Dixon was walking home alone after a gig in Melbourne. A man followed her for quite a long time. He eventually caught up with her in a deserted field, only a few hundred meters from her house, where he raped and murdered her.

We all abhor his use of violence, as well we should!

Eurydice Dixon was walking home alone after a gig in Melbourne. A man followed her for quite a long time. He eventually caught up with her in a deserted field, only a few hundred meters from her house, where he intended to rape and kill her. Fighting desperately for her life against a homicidal rapist, she kills him in self-defence.

Ahh, things are not so clear now, are they? If that was the case, would you still abhor her use of violence?

My guess is that if that would have been the case (and what a shame it wasn’t!), she would be hailed as a hero.

Let’s add another variable, one which is commonplace in these kinds of attacks – a knife.
Version 1: That monster followed her and murdered her with a knife.
Version 2: As he puts the knife to her throat, she fights desperately and manages to take it from him. As he continues his attack, she stabs him to death.

Here is where this becomes, in my opinion, crystal clear.

In both versions above, a tool was used to achieve an objective.

In the first version, the tool is the knife and the objectives are the rape and murder of an innocent woman.

In the second version, the tool is the knife the objective is the prevention of the rape and murder of an innocent woman.

In either version, did you find yourself hating the knife?

But you don’t hate the knife, or the mallet, or the fire.

Violence, just like the knife in the scenario above, is nothing but a tool.

Would you still be debating the moral use of violence if it was you or someone you love in the example above?

Let’s look at some of the common responses to this argument:

But what is the best way to make sure that you have a better chance to implement them if you need to?

You guessed it – train in self-defence.

In other words, your best chance of making sure that you don’t get hurt, in events where you have no other option, is to have better tools, and know how to use them better, than the bad guy.

One more point. If you think self-defence training or martial arts are just ‘violence’ you have a gross misunderstanding of the two. Martial arts are about control of the self and learning good values so that if you do have to use the tool of violence, you use it in the right way.

Lastly, don’t forget that good people who are skilled in violence protect you every day – police, military, security, corrections, etc. They have a heavy, heavy burden. They have access to the tool, and have to make hard decisions, every day, on how to use this tool to keep our communities safe. I am thankful that they are choosing to learn how to use this tool for the betterment of our society. And you should be too!