A Broken Compass: Mayweather Vs McGregor, Morality Vs Curiosity and Combat Sports Vs Martial Arts 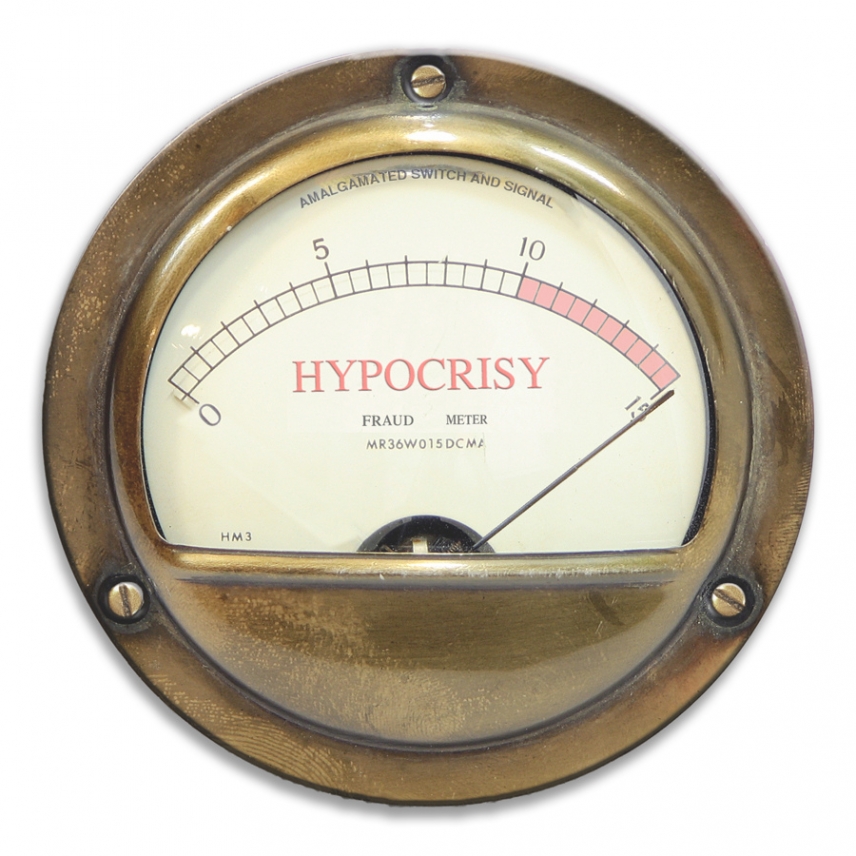 I recently published an article about why I believe that martial arts are truly the highest form of art and self-expression (you can read it here). A significant part of that article focused on the fact that unlike many other arts, which put the self and the ego on a pedestal, martial arts are founded on a strict code of conduct of positive values (respect, humility, responsibility, dedication, etc.), that are supposed to teach one to control the ego and ultimately be a better human being.

But in order to balance the equation, I’d like to talk a little bit about the other side of martial arts; the side that is not so nice, and which I’d like to tie to popular culture and male-dominated sports. And it's not all stuff you're going to like... Ready?

In 2016 a superb athlete by the name of Brock Turner raped a woman. She had too much to drink at a party, so he thought it would be ok. And so he raped her behind a dumpster, in an alley.

Read that one more time. Which of the facts stated in that short paragraph seem important to you? Is it that the victim had too much to drink? Is it that it was in an alley or behind a dumpster? Or that Brock Turner was a superb athlete?

To me (and hopefully to you too), the only possible and relevant answer is ‘Brock Turner raped a woman’.

Apparently, the judge who sentenced him disagreed; it was more important that he was a superb athlete with a promising career.

His sentence was 6 months. SIX MONTHS. In fact, he wasn’t even convicted of rape, but of sexual assault, and was released after 3 months. A major consideration in that absolutely ridiculous sentence is that he was a superb athlete, and a lengthy sentence would interfere with his career.

One more? Recently a senior constable and a father of four in Perth, Western Australia (WA) was attacked by an ex pro-boxer wielding a samurai sword. He ended up with a cracked skull and serious injuries. The major newspaper in WA immediately released a story that focused entirely on the fact that the culprit was a really good boxer and, up until that point, had never hurt anyone. But most importantly, he was a really good boxer. Oh, and a triathlete too!

Not enough? Jon Jones, the UFC light heavyweight champion and one of the greatest talents in MMA, has been ‘indefinitely suspended’ a number of times because of drugs, DUI’s and hit-and-runs. Yet everyone time his suspension is removed within a few months, and he gets one go after another to come back and fight for the title. Because… guess what? He is a superb athlete, and his return would line the right pockets with lots of money.

Interspersed are regular stories of sports celebrities who commit rape, do drugs or assault people and get away with it because they are – you guessed it – great athletes.

Is being a high-level athlete a free pass to throw morality out the window? How come running faster, or kicking a ball further or punching harder allows certain individuals to receive preferential treatment when breaching moral, ethical and legal codes on a regular basis? That may be a discussion for another time, one that will no doubt revolve around our culture and education, etc. But for now, let’s stick to martial arts, and that really is the point of this article.

Has this filtrated to martial arts as well?

To some degree, unfortunately, yes.

When we look at the top end of most combative sport organisations – the UFC, WBC, IFBJJ, etc. – there is an almost insulting degradation of the moral code that’s supposed to be the pillar of martial arts training. The reasons are Pay-Per-Views and sponsorships. The more people watch you and want to buy your merchandise, the more you get paid. And the best way to do that is to create hype. And the best way to create hype, is to be out spoken, disrespectful and create headlines – whatever the cost.

Let’s look at the upcoming Mayweather Vs McGregor fight as a perfect example. This is a fight that is made to satisfy the masses who are not martial artists, nor athletes, nor fighters, but the pundits who are casual fans – which is the vast majority. The amount of hype surrounding it is absolutely ridiculous, and it is without a doubt the most anticipated combat sports event of recent history.

How does that tie to the values of traditional martial arts?

Consider someone who encourages a crowd of thousands of people to shout ‘fuck the Mayweathers’, whose catch phrase is ‘you’ll do nothing’, has a suit made entirely of the words ‘fuck you’ and who insults and embarrasses everyone he has come into contact with in his professional setting.
And what about his opponent? Mayweather has a long and publicised history of domestic violence, and despite being in court several times he only ever received a 90-day sentence (released after 60 days) and some community service. He was never suspended from competition throughout his numerous court appearances.

When people take kids to martial arts classes, they want their kids to learn respect, and discipline, and confidence, and humility… in other words, they are more interested in the ethical codes that are behind martial arts then the arts themselves. That tie to ethics is exactly why they bring them to do martial arts and not other sports. Yet somehow, as we grow older, that is pushed to the side. While most adult martial artists will testify that they have gained those values through training, most of the time they start because they want to learn self defence, or lose weight and get fit, or meet people.

I believe a big part of this is the separation between martial arts and combat sports. To the casual observer, who is not a practitioner, they are often the same thing. But while they often overlap to varying degrees (based on style, instructor, school, etc.) they are not really the same. More on this in upcoming articles.

And it’s also important to remember that this is also largely our fault as consumers. If we were more interested in hearing stories about the athletes who give to the community – and there are plenty of them – instead of taking to Facebook and Twitter every time another promotional trailer celebrating a wife beater and a disrespectful clown comes out, then hopefully the media would be celebrating those who do right half as much as they do those who do wrong.

And this is exactly why I believe it is important for those who are practising martial arts to hold themselves to a higher standard than most. If you are to be seen as a high-level athlete, martial artist or combat athlete (whether professional or not), then hold yourself accountable to those positive standards. Be a person that inspires respect for the person you are, not just the physical attributes that you have developed. Be the kind of person that people want to bring their kids to train with not just because you can defend yourself or punch or kick or wrestle, but also because you can provide a moral compass and strong example for what it is like to have power and use it responsibly.

So am I going to watch Mayweather Vs McGregor? No, because the two participants and their behaviour, both inside and outside of the sport, stand diametrically opposed to what I would consider to be moral and ethical behaviour not just as martial artists and athletes, but also as human beings.

As a martial artist and a combat sports fan and practitioner, am I curious to see how it turns out? Hell yes, but my disgust outweighs my curiosity.

Hopefully yours does too.