Lessons From A Tattoo - Attachment, Contentment and Progress in Martial Arts 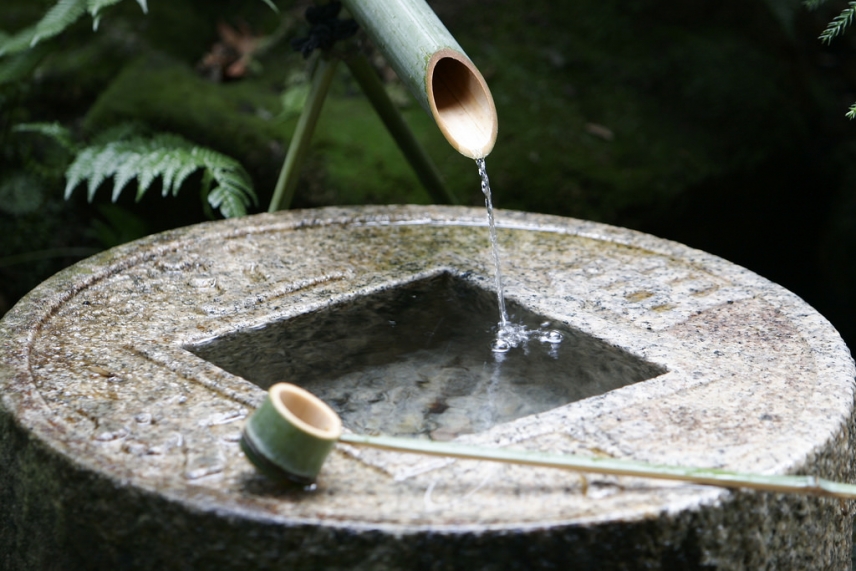 A little while ago I wrote about why you should love training what you hate. You can read it here. I’d like to continue from there and talk about why loving what you train can be a dangerous thing. Not sure why? Then read on!

I recently got a new tattoo. It’s based on a Zen riddle found in Ryoanji Temple (The Peaceful Dragon Temple) in Kyoto, Japan. The literal translation of the kanji is ‘I learn only contentment’ or ‘I learn only to be content’. This ties to old Zen principles of learning to live in the moment, detachment from materialism and learning to be content wherever you are.

To me, as someone who considers himself a lifetime student and academic, the translation can also be taken as ‘contentment comes from learning’.

These two principles – learning and detachment – are very powerful agents in the practicality and application of martial arts.

How many of us love the system that we train in? This is a rhetorical question. Most of us train because we love it. The problem that often arises, especially if we don’t cross-train, is that we become emotionally attached to the style and to specific techniques within the style.

We all have techniques that we love, and ones that we don’t love as much. And so we should – we are not all the same and therefore there are as many styles and approaches to martial arts as there are people practising them.

But why is it a problem to become emotionally attached to our style or to a technique?

As per usual, my rant ends with a similar concept; be open-minded and humble enough to know when to stand your ground about the benefits of your system and when to learn from others to further better your understanding of your art and achieve your training goals. It’s a hard line to toe and one which we all battle with, with varying success at varying times.  The reminder, which is now a permanently tattooed on my arm, is to try and be content regardless of what lessons I need to learn about my own progress, or how much I like those lessons at the time.