The Difference Between Life and Death: 2 Stories of Situational Awareness 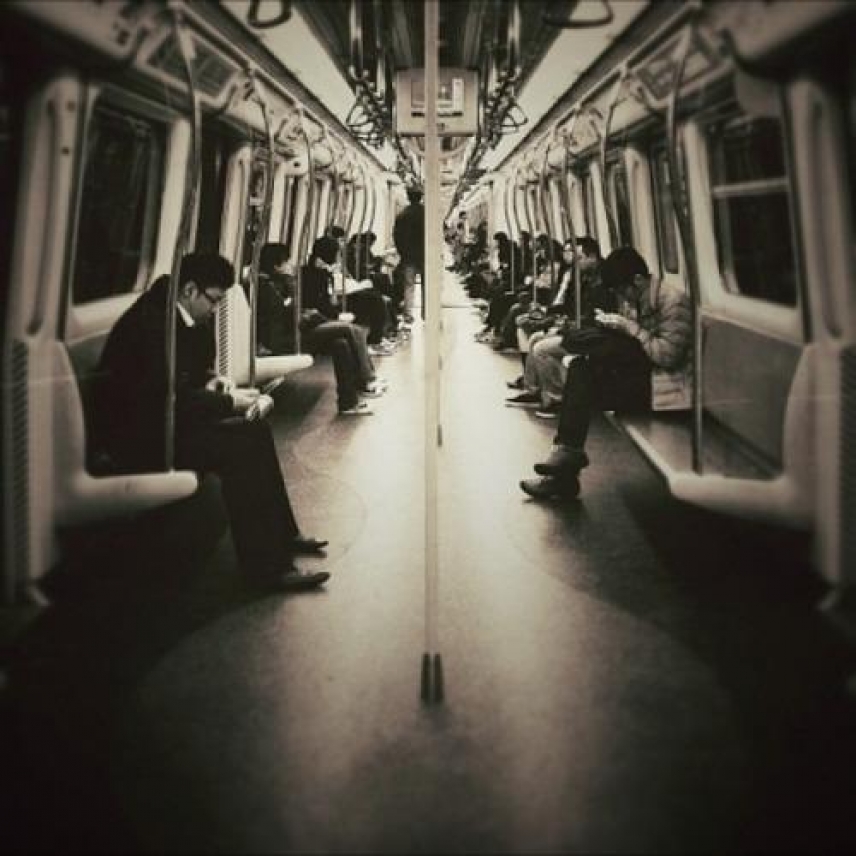 There has been a lot of discussion recently on the effectiveness of and need for situational awareness. I believe that simply put, environmental and situational awareness are probably the most effective tools that we, as individuals, have for predicting violent attacks and keeping ourselves safe.

Yet this is not always a popular view. Here is an interesting article on this topic.

In this piece we’ll explore some of the common mistakes people make with regards to situational awareness, as well as why they make them. Before I go on, I’d like to ask you sit down and take 10 minutes and read this all the way through. If nothing else, there’s a cool story at the end.

In order to get the discussion going, I’d like to share an amusing, yet sad, story. This happened as I stopped to get a coffee on my way to work earlier this week. Try and visualise this:

I park my car and do a quick scan before I get out – force of habit. On the same side of the street as me, there are four teenage girls walking on the sidewalk. They are walking in a row, shoulder to shoulder. All four of them are looking down at their phones.

Right before my eyes, two of them walk, head first, right into the same street sign at the same time with an audible ‘bang’. Without lifting their heads, taking their eyes off their phones or looking around, they rub theirs heads and keep walking. One of them almost stepped off the curb and into the road, and only missed tripping and falling into my car by a few inches.

Their two friends didn’t look up at the sound, nor did they stop walking. This is all literally within a metre and a half from my car.

As I am watching this I am looking around to see who else notices this, and see a few people giggle from various cafes around.

I’ll stop here and please let me diverge for a second… forget situational awareness, let’s talk about survival of the species. If this is what the future holds for the human race then the end, as they say, is seriously (insert expletive) nigh.

Some people have pointed to me recently (and not so recently too) that I tend to be harsh on stuff like that, which I’ll admit is true on occasion.

The future of the human race? Just because of that?! Just a little sarcastic, aren’t you? ‘Well, yes’ I reply, ‘…but we really are doomed’.
Come on, man. Four girls, in the middle of the day, in a safe part of a safe city in one of the safest countries in the world. Aren’t you exaggerating? Aren’t you just paranoid? What could possibly happen?!

Errr, remember Eurydice Dixon’s rape and murder? (No? then read this) That happened in a safe part of a safe city. If I were a predator, I would have noticed these girls a mile away. And I am willing to bet you my bottom dollar that I could have pulled one of those girls into my car and drive off before she or her friends knew what was going on. Or any of a hundred other bad things.

Only a few months ago, a driver looking down at his phone ploughed into a barber shop only 200m from where this happened. A gentleman eating his lunch in the shop next door, obviously aware, noticed this happen and jumped out of the way, narrowly avoiding being hit. Reckon those girls would have noticed?

What about if that girl stacked it over the sidewalk and into the road only 30 seconds earlier? I would have had to slam the breaks hard and fast to avoid hitting her (which I would have, because I am situationally aware!) and even then, there’s a good chance she would have been hit.

Situational awareness is not just about bad people. It’s about life. Learning to identify predatory or violent behaviour is just part of the package. But it’s a part with serious consequences.

So why is it that people fail to notice or react to danger?

Before I go on, I’d like to once again ask you to read this post all the way through. There is a point somewhere in here, I promise.

Let’s look at another example to illustrate a point:

You get on the bus to go meet some friends downtown. At the next stop, a group of people gets on the bus, and for a reason you can’t explain you get a bad feeling. Your hair is on end, there is a pit in your stomach, your mouth dries up, your heart is pounding. But you can’t quite tell why – all you know is that something felt off when that group of people got on the bus.

Let me ask you this, and be honest with yourself:

How many of you would get off at the next stop?

The answer I get from most people (at least the honest ones) is that they won’t. But why?

Here are some of the common things that are highlighted by experts such as Gavin de Becker, Geoff Thompson, Dr Gavriel Schneider, Richard Dimitri and others.

Here is a quick summary: Your gut knows what’s up. If your gut tells you that something is wrong, listen to it. This is your survival instinct kicking in and telling you that there is a threat. Your subconscious is much better at detecting these things than you think!

The problem is when we ignore this. Why does this happen?

There are many other examples, and I highly recommend you go through the reading list at the end of this article for more information on this.

So here is the true story I’d like to share where listening to my gut literally saved my life.

I was 13 at the time, and living in Jerusalem, Israel. I was going to meet up with a few friends and hang out downtown. I got on the number 18 bus not far from my home for the 20-minute bus ride to the city. Almost instantly I got a bad feeling, though I couldn’t tell why. I was nervous, scared and my heart was pounding so badly that I felt dizzy. I got off the bus 2 or 3 stops later and walked home.

When I got home I turned on the TV only to find out that a Hamas suicide bomber blew himself up on that very same bus, killing 26 people and injuring over 40 others.

If I had not trusted my gut, I would have died.

I invite you to take a minute and process the gravity of that statement.

Let’s go back and think about that group of girls from the story at the beginning. How many of you think they would have gotten off the bus?

Would you get off that bus next time?