Venn Diagrams and Martial Arts: Tradition, Sport and Self Defence 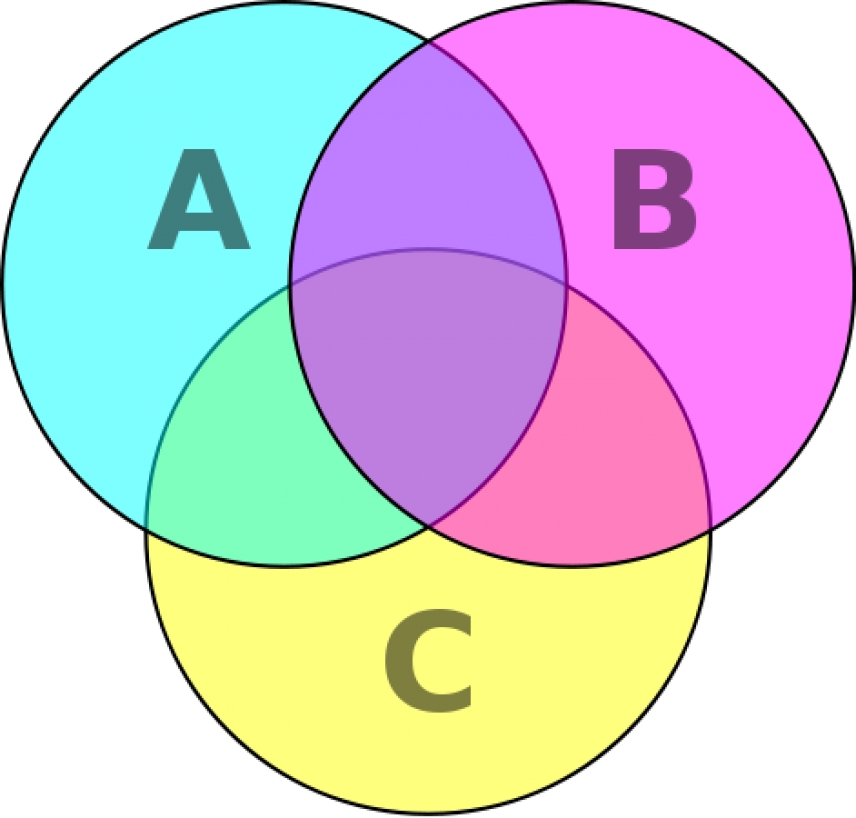 A topic that has been coming up in conversation and discussion over and over again over the past few weeks has been the differences between combat sports, self-defence and martial arts.

To the average person with no martial arts experience, they are often overlapping, perhaps even interchangeable. Indeed, most martial arts schools advertise all three regardless of the style they teach.

But are they exactly the same? If they are not, do they overlap and to what extent? Or are they totally different, or even mutually exclusive, modes of training?

In order to understand the differences, we need to first define each of these. That in itself is a very difficult task, and one which is likely to draw criticism because everyone has a different definition of what they perceive these to be, which is often fuelled by emotion and unverifiable stories or ‘facts’, rather than logic (more on this here). So here are my interpretations of each one of these:

Does that mean that if you know all the scales and chords and you always play classical music, you can instantly start playing Jazz?

Let’s look at an example. Roger Federer is without a doubt the greatest tennis player in history. Does that mean he is also the best player in the world at table tennis, ping-pong and badminton?
The rules are similar and the tools you use are almost identical - a ball and a racquet. Yet I daresay that if Roger Federer decided to make a career change and start playing table-tennis, while he’ll probably be better than the average punter, he won’t be able to compete against a top-ranked table-tennis player. Most people I have spoken to, when given this example, agree. Yet, when I then say that it’s the same for martial arts, self defence and combat sports the rational seems to disappear in the face of emotion.
We spend a lot of time training in a discipline and grow emotionally attached to it. We then find reasons and theories why it meets most of the criteria for each of the 3 categories (by which I mean self-defence, martial arts and combat sports, not Tennis, Ping-Pong and Badminton), often without testing any of them ourselves. You can read more about this topic here.

The recent fight between McGregor and Mayweather is a perfect example of having great skill sets in the wrong arena. Mayweather has a specialised skill set - boxing. McGregor has that in his toolbox as well, but he also needs to train in a variety of other disciplines to complete effectively in MMA. His kicks are good, his punches are good and his grappling is good. Mayweather can’t kick or grapple, but his punches are not good - they are great. When stripped of the other elements (kicks and grappling) it came as no surprise to anyone that McGregor lost. The specialist will, in the vast majority of cases, defeat the jack-of-all-trades, or a specilaist of another mode of training, when referring to a contest of specialised skills.
It would therefore make sense that:

What it really comes down to is this – each of the 3 arenas of martial arts, self-defence and combat sports comes with its own unique challenges and opportunities, rules (or lack thereof), participants, pros and cons, strengths and weaknesses, and customs and rituals. This doesn’t mean that some of the skills can’t cross over from one to the other, nor does it mean you can’t train for/in all three. Recognising the strengths and weaknesses of our style, system and skill set is incredibly important. But even more important is to understand the context or overarching theme for which the skills were developed, and the evolution (or lack thereof) of those skills.

Assuming that training in one skill set or mode of training makes you an expert in the other two is not only egotistical, but also naïve and dangerous - you could literally get someone killed, or be killed yourself.

My personal experience with my teachers and my own training has proven to me time and again that the best practitioners, those who are the true masters and experts in their fields, have trained extensively in all three, and have pitted their skill against those from other styles or modes of training time and again in order to further their understanding of their art, and have accepted, and learned from, both losses and victories.
While they often have one clear preference or training goal in mind, the exposure to multiple styles, approaches, modes of training and ways of thinking allows for a much deeper understanding of one’s own art, and as long as one continues to seek out challenges to be conquered through their art, one continues to grow and learn – which is what it’s all about.

A few thoughts to sum up, with a nice little visual aid (can you tell I used to teach maths?): 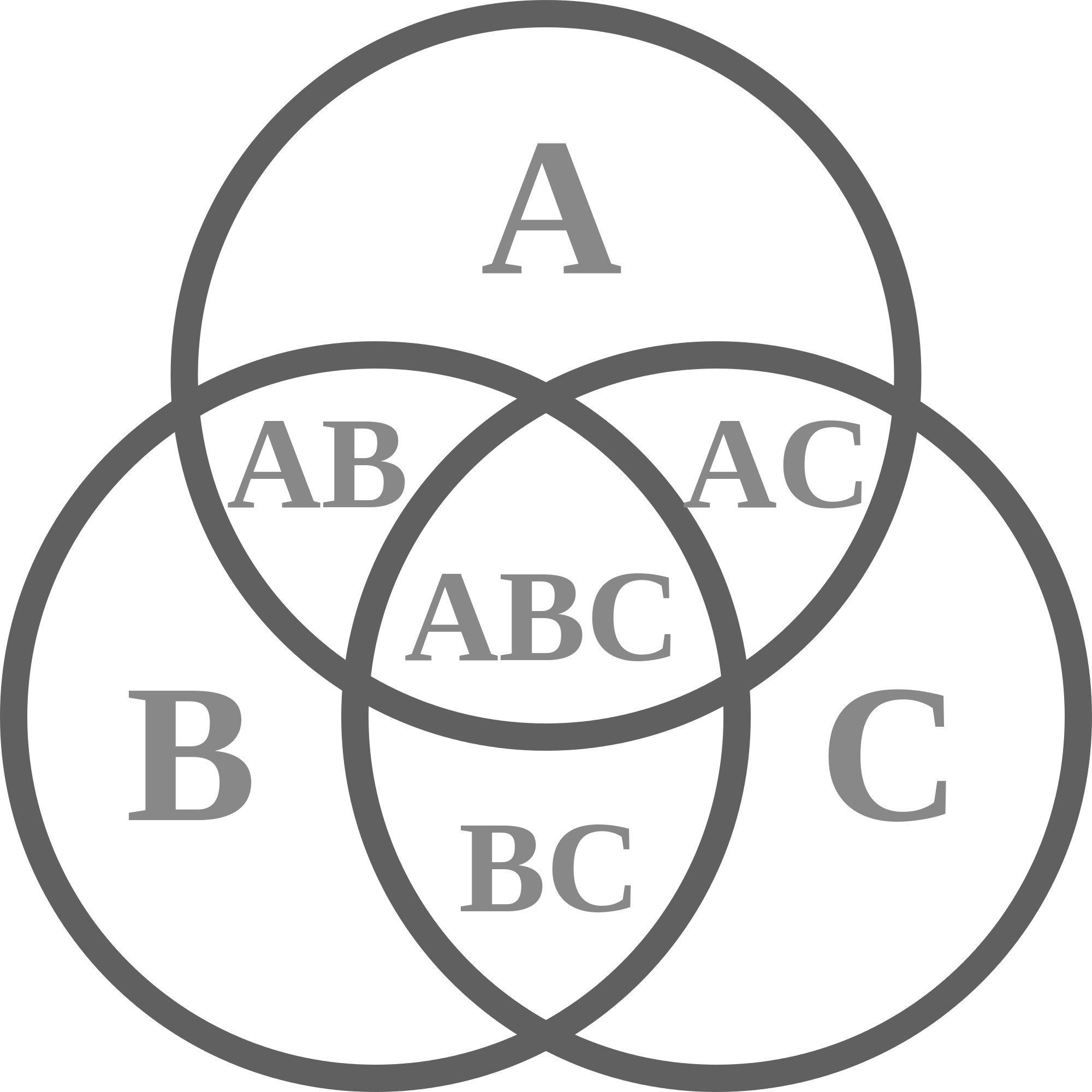