Let's Settle it! The Best Self Defence System is... 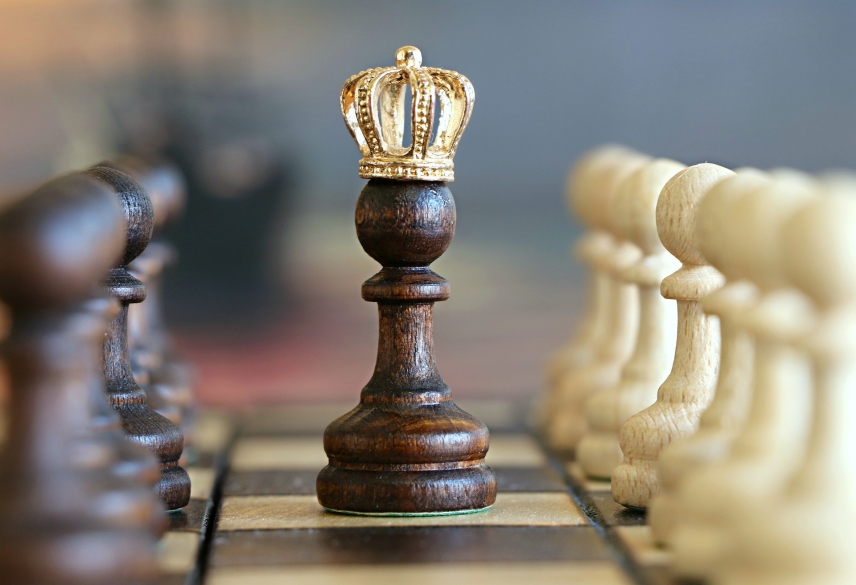 The internet has been abuzz the last week or so over a supposed feud between Krav Maga expert Ryan Hoover and the famous BJJ Gracie family. The keyboard warriors are out in force over who’s technique is better, who said what and who would beat whom in a fight.

As my friend, Guru Heikki Martikainen says - “want to talk politics? First we train. Then we talk”. In other words, let’s remember what’s important, and that’s training. Let’s do that first. So I listened to Guru Heikki. I just finished an hour of BJJ, then some boxing, and about to go do some Krav Maga. I’m now feeling like I can talk about this.

If I’m lucky, I might even answer one of the most hated questions on the Internet… What’s the best self defence system in the world?

To Assume makes an ass out of you and me

In my opinion, where most self defence training fails is in the assumptions made about violence. Every instructor in every school in every system will have a slightly different approach, or different variations. Each will emphasise slightly (or not so slightly) different things.

Because everyone’s experiences are unique, and they will call on their experience. Maybe they used something in a self-defence situation a bunch of times and they swear it works all the time. Maybe they learned something and it always works for them in training. Maybe they saw something on YouTube (cringe) and the instructor swears it will work. And it does – for them.

But will it work for me, or you, or someone else? We don’t know.

I’ve trained with instructors who swear by the right cross, and can drop 9 out of 10 people with one shot. I’ve trained with others who focus on closing distance and grappling, and if they grab a hold of you, you are guaranteed not to go anywhere in a hurry. I trained with others who focus only on using gauging and tearing, and can make them work pretty much all of the time. Another instructor I trained with uses hammer strikes for pretty much everything. I train with a wrestling phenom who can do stuff, in self-defence conditions, that I could not dream of doing.

The reason I love training with all of them is that the technique, as Richard Dimitri would say, is incidental. They look at the assumptions first and work from there.

Here are some assumptions that we can say, with a reasonable amount of certainty, we need to include if our training is for civilian self-defence in today’s world:

This is a quick summary of a topic that has thousands of books written on it (you can find more about this here and here, and some thoughts on common mistakes in self defence training here).

From the above assumptions we can conclude the following:

Square peg in a round hole

If you’ve read this far, hopefully you agree with most of it. If not, I invite you to at least consider it. So what are Hoover and the Gracies arguing about?

To me, it’s simple:
The underlying assumptions of how violence happens in the real world.

One side says that violence happens like this, and so their solution is for this.

The other side says that violence happens like that, and so their solution is for that.

This is common to all systems from Tai Chi through BJJ and all the way to Krav Maga, and everything in between. There is a tendency to modify 'self-defence' into the way of training, rather than the other way around.

Some do this better than others, and that is usually where the arguments start. And here, in my opinion, lies the secret to effective self-defence training.

Best is as Best Does

So what is the best self-defence system in the world?

The one that works for you!

You can modify many things to work in the self-defence space (many, not all).

Analyse how violence happens in our context (i.e. location, laws, etc.) and then see how we can take what we know and modify it to work in those conditions.

What not to do:

Look at what we know, and then modify the attack to make what we know work in our preferred conditions.

When I think back to those amazing instructors I previously mentioned, they all have a preferred skill set (i.e. striking, grappling, gouging, etc.), but have experience in a variety of skill sets. They all cross train. They all adapt and incorporate new experience and knowledge into what they do. They all follow the same pricniples, regardless of technique.

You may agree or you may not, and that’s fine. As long as you are safe, I’m happy!

In the spirit of growth, I challenge you (and myself!) to regularly analyse and assess your training. Challenge the assumptions that you make when training, and you will be a better martial artist, regardless of which art you practice.