The Many Faces of the Dojo, Pt. 4 (or 'The Coach Conundrum') 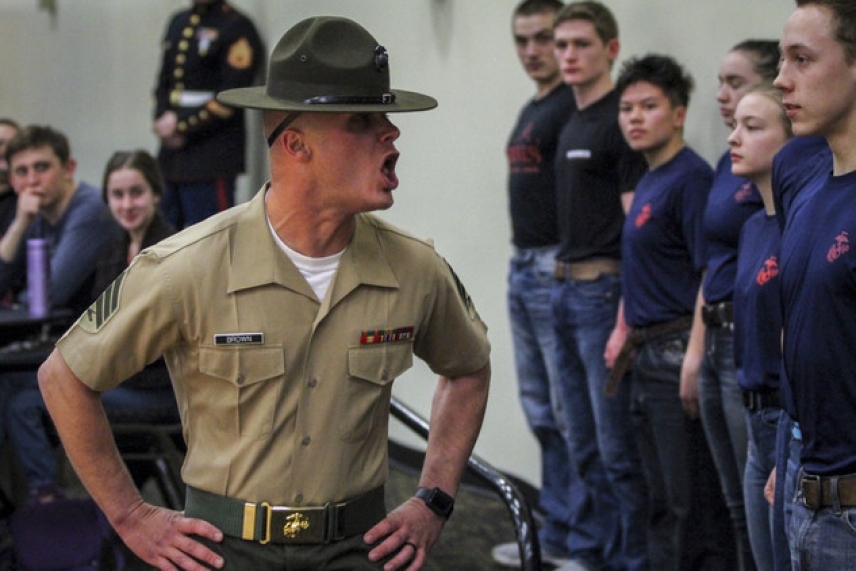